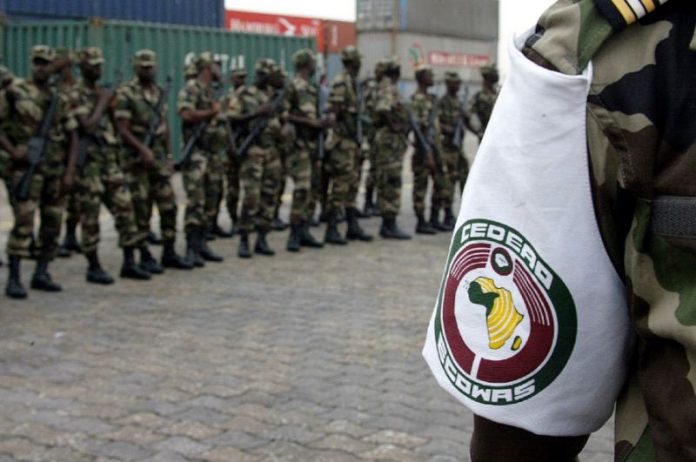 
Claim: Ousainou Darboe, the leader of the United Democratic Party threatens to deport Senegalese if he is elected president

The person who authored the report on Senego is Cheikh Tidiane Kandé. The article was reproduced by other online outlets, including Buzz Senegal and News.in-24 sites.

Gambians are heading to polls to elect a president on December 4. Campaigns are on high gear as candidates tour the country canvassing votes.

A Senegalese online media outlet Senego reported that Darboe had said on the campaign trail that he would deport Senegalese national if elected into office. According to the story, Darboehad said Senegalese have huge controls on the Gambian economy. The article also claimed Darboe said during the campaign he will get rid of Senegalese security personnel who are providing protection for the presidency.

“During the election campaign, Mr. Ousseynou Dabo, great opponent of Yahya Jammeh and a confirmed nationalist, to achieve his electoral target, highlighted his extreme nationalism by threatening to throw the foreign community outside the Gambian borders, including the Senegalese,” states a part of the article.

Malagen media and election campaign monitoring desk has been keenly following the campaign trails of political parties, paying special attention to how campaign messages are being delivered across the country by politicians and other influential people in ensuring peaceful and credible elections.

So far, we have not come across any statement where Darboe revealed plans to deport Senegalese nationals or other non-Gambians.

There is no public information anywhere, especially from the Gambian media outlets, that are present at UDP rallies throughout, attributing such claims to Darboe.

Senego and other outlets that reproduced the article did not indicate in the report the time and place where Darboe purportedly made such remarks. The article merely said Darboe made such utterances during election campaigns.

How Parliamentary Seats Changed from 48 to 53 Elected Members

Claim: Ministry of Basic and secondary education (MOBSE) bans the wearing of niqabs in schools